My name is Patricia Billingsley. I have been exploring the intersecting lives of Spanish poet Federico García Lorca and Vermont poet Philip Cummings since I first read about their unlikely friendship in Ian Gibson’s ground-breaking biography of Lorca.1 I began my research very casually at first, but as I learned more about both men, I became intrigued by the mismatch between the prevailing view of their relationship and the information I was finding. 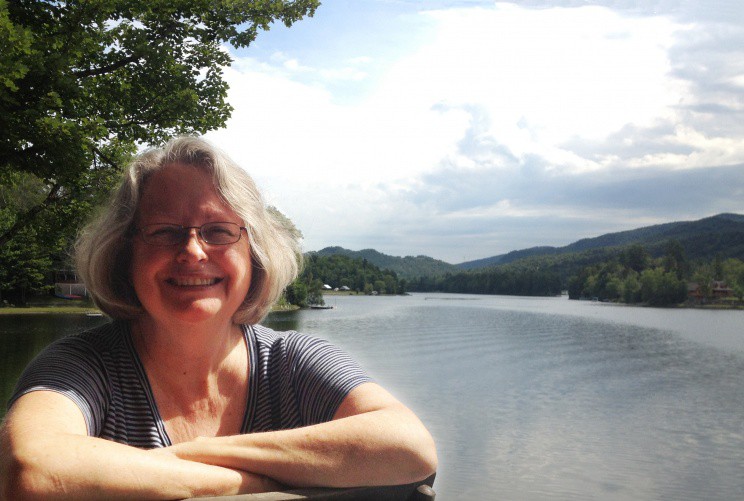 Many writers treated Lorca’s time at Lake Eden as an inconsequential episode in the poet’s life, but it became increasingly clear to me that there was far more to the story.  I resolved to dig deeper and explore every clue and connection, so readers could decide for themselves whether Vermont and Cummings played a significant role in Lorca’s life and work.

Over the past ten years, I’ve discovered important new materials in archives across the United States and Spain. I’ve talked with leading Lorca scholars and biographers who knew Cummings, several of whom gave me unpublished materials they had never shared with anyone else. I’ve spent countless hours traveling the back roads of northern Vermont, following the footsteps of Lorca and Cummings through the beautiful Northeast Kingdom.

I’ve given invited talks about my research at various sites, including:

In spring 2013, I co-curated an exhibition titled “Lorca in Vermont” at the CUNY Graduate Center with Christopher Maurer. The exhibition featured poems, photos, and artifacts from the Vermont visit, and was part of a citywide “Lorca in New York” festival of lectures, poetry readings, and music. I created this website to continue sharing my findings with the wider world.

I am a graduate of the University of Delaware and California State University, Northridge, and a member of the National Coalition of Independent Scholars and Biographers International Organization. I began my career as a software usability analyst, became a communications specialist for Smith College, and am now an independent writer and researcher living in western Massachusetts.

Comments or questions? I’d love to hear from you. Please use the form below to get in touch.