Kessel Schwartz completed his PhD at Columbia under Ángel del Río in 1953 and accepted a teaching position at the University of Vermont. He and Del Río stayed in touch after Schwartz moved to Vermont to begin his new job, which paid very poorly but came with an unexpected benefit. 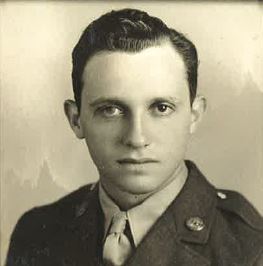 Not long after he received Cummings’s letter, Del Río casually suggested to Schwartz that, since he was now living in Vermont, he take the opportunity to look up a fellow Vermonter who had once known Lorca. Del Río gave Schwartz Cummings’s name and address, then left it to him to follow up if he wished.1

Fortunately, Schwartz greatly admired Lorca’s work and was curious about his connection to Vermont. After some preliminary investigations, he finally wrote to Cummings in April 1957. The timing was perfect: Cummings was 51 at the time and eager to share his memories of Lorca and Lake Eden with an interested scholar, especially in the wake of his near-invisibility in Del Río’s introduction. He readily agreed to talk with Schwartz, who traveled to the family home in Woodstock and interviewed Cummings at length. Schwartz later summarized his findings and impressions in an article for the journal Hispania, the first published work to document the links between Lorca, Cummings, and the Vermont poems in Poet in New York.2 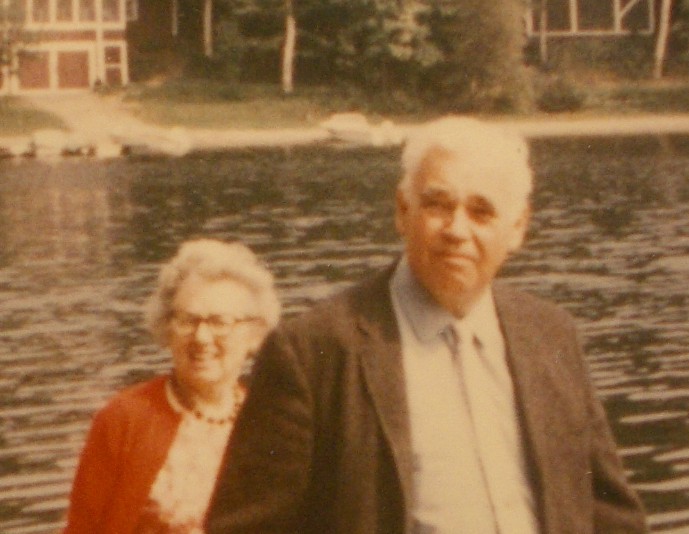 Over the next two decades, a few other researchers followed in Schwartz’s footsteps. In July 1967, journalist Mildred Adams was working on a biography of Lorca, whom she had known in Spain and New York, when she first heard about Cummings. Unaware of Schwartz’s earlier paper, Adams felt sure that she had stumbled on a scoop.3 She began corresponding with Cummings, visited him and his wife in Woodstock, and accompanied them on a day trip to Lake Eden. But due to multiple delays, Adam’s book was not published until 1977.4 To her great disappointment, by that time Daniel Eisenberg had already published the same information, and more, about Lorca, Cummings, and Vermont.

Daniel Eisenberg, then an up-and-coming professor of Hispanic Studies at Florida State University, was familiar with Schwartz’s paper and in fact corresponded with Schwartz before contacting Cummings in 1974. After meeting with Cummings and studying his cherished papers and photos from Lake Eden, Eisenberg took on the challenge of getting them published.

With Cummings’s permission to do whatever he wished with the material, Eisenberg poured his prodigious energies into the project. The resulting book, called simply Songs, included an introduction by Eisenberg, the translations of Lorca’s Canciones that Cummings and Lorca completed at Lake Eden, and Cummings’s August 1929 diary.5 (Two translations will be discussed in detail in chapter 6.)

Eisenberg’s introduction to Songs was primarily a profile of Cummings, with special emphasis on his early contacts with Spain and Lorca. In light of his subject’s unreliable memory and tendency toward self-aggrandizement, Eisenberg did extensive research to try to verify the chronology and details that Cummings provided. But in spite of Eisenberg’s best efforts, due to the unavailability of certain key sources at the time, he inadvertently included multiple incorrect statements about Cummings’s life.

One additional researcher who met with Cummings in the 1970s was a Vermont college student named William (Bill) Sackett. Sackett loved Lorca’s work and was especially drawn to Poet in New York. In the fall of 1972, two years before Eisenberg appeared on the scene, Sackett managed to locate both Cummings and poet-translator Ben Belitt, and interview them in their respective homes for his senior thesis project. Sackett’s videotapes of his unpublished interviews are lost, but his audiotapes and personal memories provided many unexpected insights.6

1 Kessel Schwartz, telephone conversation with the author, 5 May 2007.

6 William Sackett, telephone and email conversations with the author, March 2010 to April 2011. My thanks to Christopher Maurer for facilitating my initial contact with Bill and arranging for the digitization of his audio files.