Interest in Cummings reached its peak in the 1980s, especially in the years leading up to the 50th anniversary of Lorca’s death in 1986. During that period, Cummings was approached by a series of scholars, biographers, journalists, and filmmakers who wanted to talk with one of the last surviving people to have known Lorca personally. He usually enjoyed these encounters, but he had long ago said all that he wanted to say and ended up repeating the same stories and catchphrases to each visitor.

Writer Leslie Stainton was an MFA graduate student in Amherst, MA, when she became interested in Lorca’s life and work. At the time, Stainton was just beginning the research for what eventually became her biography of Lorca.1 She contacted Cummings in Woodstock and made her first visit there in July 1984. The two got along famously and conversed for hours.2

Stainton received a Fulbright fellowship to pursue her research in Spain and traveled there in late 1984. In Madrid, she arranged to meet with Irish historian Ian Gibson, a well-known Lorca expert. Gibson had just completed the first volume of his comprehensive Spanish-language biography of Lorca, which ended with Lorca’s arrival in New York in June 1929.3 Stainton gave Gibson Cummings’s address and phone number, launching a collegial relationship between the two men that continued for several years. 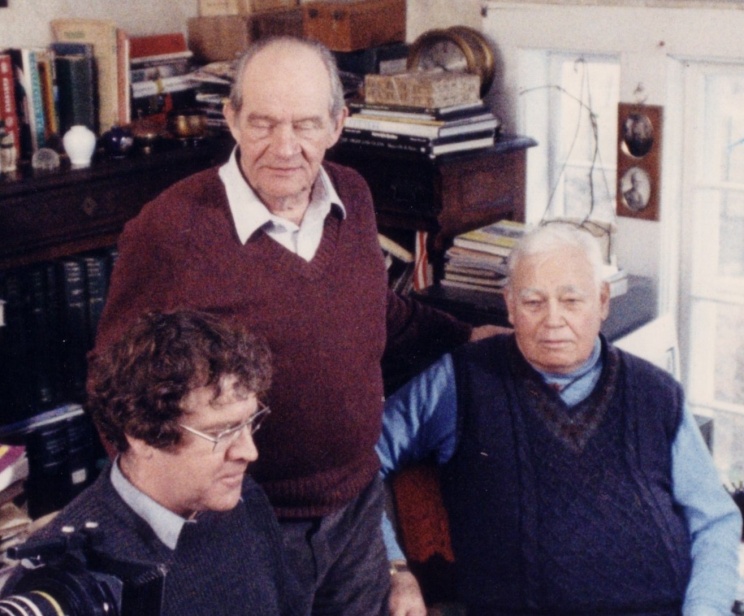 Gibson, a producer, and Cummings, April 1986

Gibson was hard at work on volume two of his biography when he began corresponding with Cummings in July 1985.4 He was also planning a trip to the United States, and decided to include a stop in Vermont to finalize his research for the Lake Eden section of his book.5

When Gibson told Mike Dibb, director of a BBC documentary about Lorca then in production, about his upcoming trip, Dibb suggested they include Cummings in the film. As a result, when Gibson and Cummings finally met in Woodstock in April 1986, their conversations about Lorca, Spain, and Lake Eden were captured on camera. The completed documentary, titled The Spirit of Lorca, was released later that year.6

In an August 1985 letter to Gibson, Cummings had hinted that he had something private to share when they met in person:

There are admittedly some things I cannot talk to Leslie Stainton about which I might discuss with you I believe.

But Gibson arrived just a little too late. In November 1985, Dionisio Cañas, a gay Spanish poet who was then teaching Spanish literature at Baruch College in New York, landed on Cummings’s doorstep. During a school break, Cañas had decided to visit the same places Lorca once visited in Vermont and the Catskills. When he got to Lake Eden, Cañas was amazed to find Cummings’s name in the local telephone book. He called Cummings on the spot and received reluctant permission to stop by his home in Woodstock.7 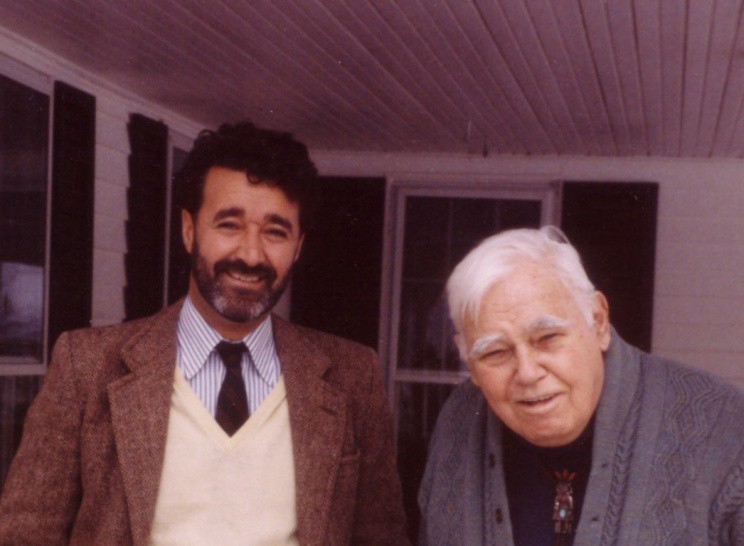 Cummings and Cañas connected immediately. Flattered by the Spaniard’s rapt attention and charmed by his dark eyes and quick smile, Cummings relaxed and let down his guard. In fluent Spanish, he spoke to Cañas with complete candor about his private life as a gay man and his sexual relationship with Lorca. When Cañas asked for permission to publish a summary of their conversation in a Spanish venue, he was surprised when Cummings agreed. Perhaps, with his wife no longer alive and his own health precarious, Cummings finally decided he had nothing to lose from these disclosures—especially in a publication that his neighbors were never likely to see.8